130
Facebook Twitter LinkedIn Pinterest WhatsApp Email Copy link Your browser does not support automatic copying, please select and copy the link in the text box, then paste it where you need it.
A CBS News article titled "What We Know About the New Strain of Coronavirus in the U.K." collects all the available data on the new Coronavirus strain. While the main concern lies in the strain displaying a higher spread rate, experts are still studying the ramifications of this new mutation.

According to scientists in the U.K. and the U.S., the new strain is far more contagious than the original variant, to the point that it has caused 60% of the infections recorded in London this month. The World Health Organization estimates that a person carrying the strain could infect an average of 1.5 people.

It is normal for viruses to have slight changes in their genetic code as they move through different environments, which is why a particular strain might become dominant in certain regions. When it comes to the COVID-19 virus, examples have been found in South Africa and Denmark, with the latter resulting in 6,000 cases, according to Cambridge researcher Dr. Ravi Gupta.

What makes the new strain stand out from variations reported after the virus was first discovered is the number of mutations it carries (close to a dozen). That also opens the possibility of the virus gradually developing resistance to drugs and antibody treatments, as suggested by biologist and genetics expert Trevor Bedford.

The new strain was identified in southeastern England in September. After U.K. Prime Minister Boris Johnson enhanced the restrictions in place to stop its spread, many countries followed suit and banned air traffic from the UK.

Virus experts continue studying this new strain but there is still no evidence of it being more deadly than the original virus. Some of the mutations carried by the strain rest on the spiky protein that the new vaccine attacks to counter the virus, but scientists and health officials seem to agree that it is unlikely for the new strain to disrupt the effects of the vaccine on the immune system.

You can read the full article here: What We Know About the New Strain of Coronavirus in the U.K. 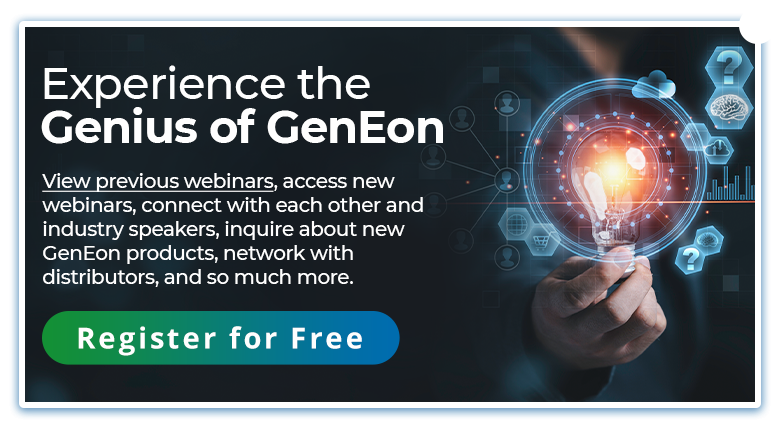